ESOS compliance in the charity sector 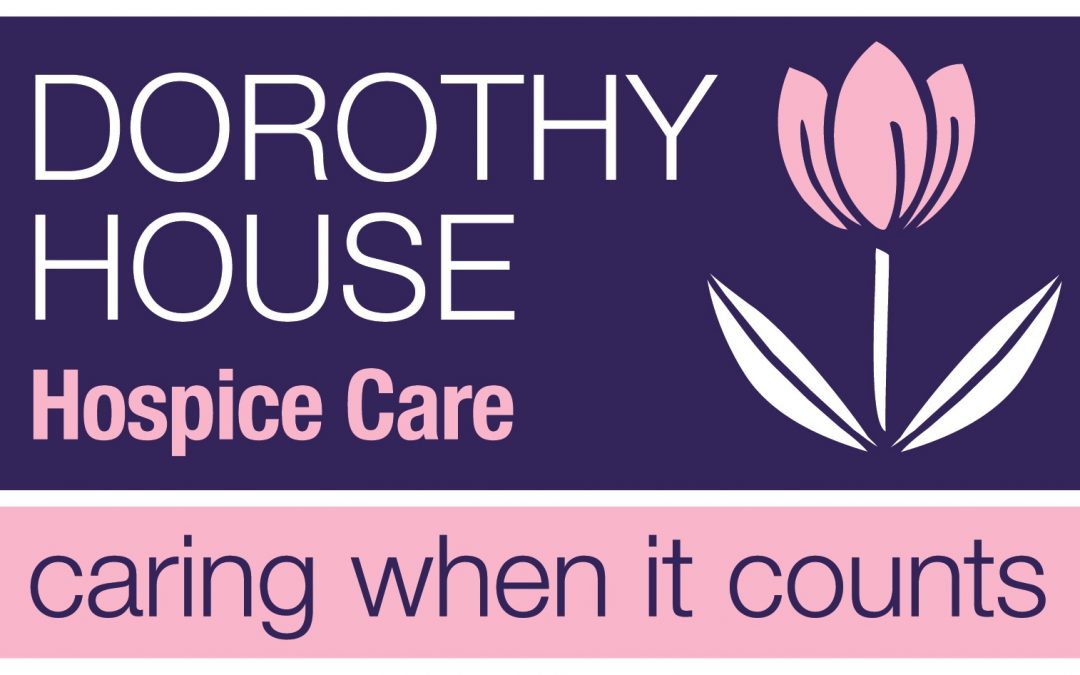 The charity covers an area of over 700sq miles including Bath and North East Somerset (BaNES) and parts of Wiltshire and Somerset.

The launch of the government’s Energy Savings and Opportunity Scheme (ESOS) in 2015, requires all large organisations, including charities in the UK to conduct energy audits across their sites.

Dorothy House Hospice Care has a total of 33 sites which consists of the main Hospice, 2 outreach centres, 28 shops and 1 warehouse.  The charity also has 7 vehicles which are used for maintenance and for transporting stock between charity shops.

SMARTech energy’s Lead ESOS Assessor, was brought on board by Dorothy House Hospice Care to identify ways to reduce energy consumption and to reduce the charity’s overall energy costs.  From the initial meetings, SMARTech energy’s consultancy team proposed a plan in which an ESOS energy auditing project could be delivered – encompassing energy monitoring, audits and cost saving analysis.

Through the use of SMARTech energy’s innovative energy monitoring equipment, our Energy Consultants, together with our Lead ESOS Assessor, identified a number of opportunities across the sites.  A full energy report was then completed which substantiated the audit, its findings and recommendations.  This audit was then signed off from the charity’s CEO and a report of compliance was sent to the Environment Agency to be logged and received without revisions.

(*Based on figures from 27th July – 2nd August 2015 to 2017 main incoming supply data.  Variations in solar PV contribution over these periods makes comparison problematic though). 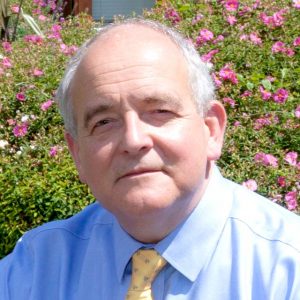 “As a charity which is predominantly funded by public donations, we were initially concerned with the anticipated cost to implement the ESOS project. However, following discussions with SMARTech energy, we quickly realised that actually going beyond the mandatory environmental compliance made good business sense to the overall running of our sites.  SMARTech energy prepared detailed energy reports which gave us credible information on energy wastage and consumption.

ESOS may be a government initiative, but investments in energy efficient technologies have certainly helped Dorothy House to continually reduce both our energy consumption and energy costs over the long term.” 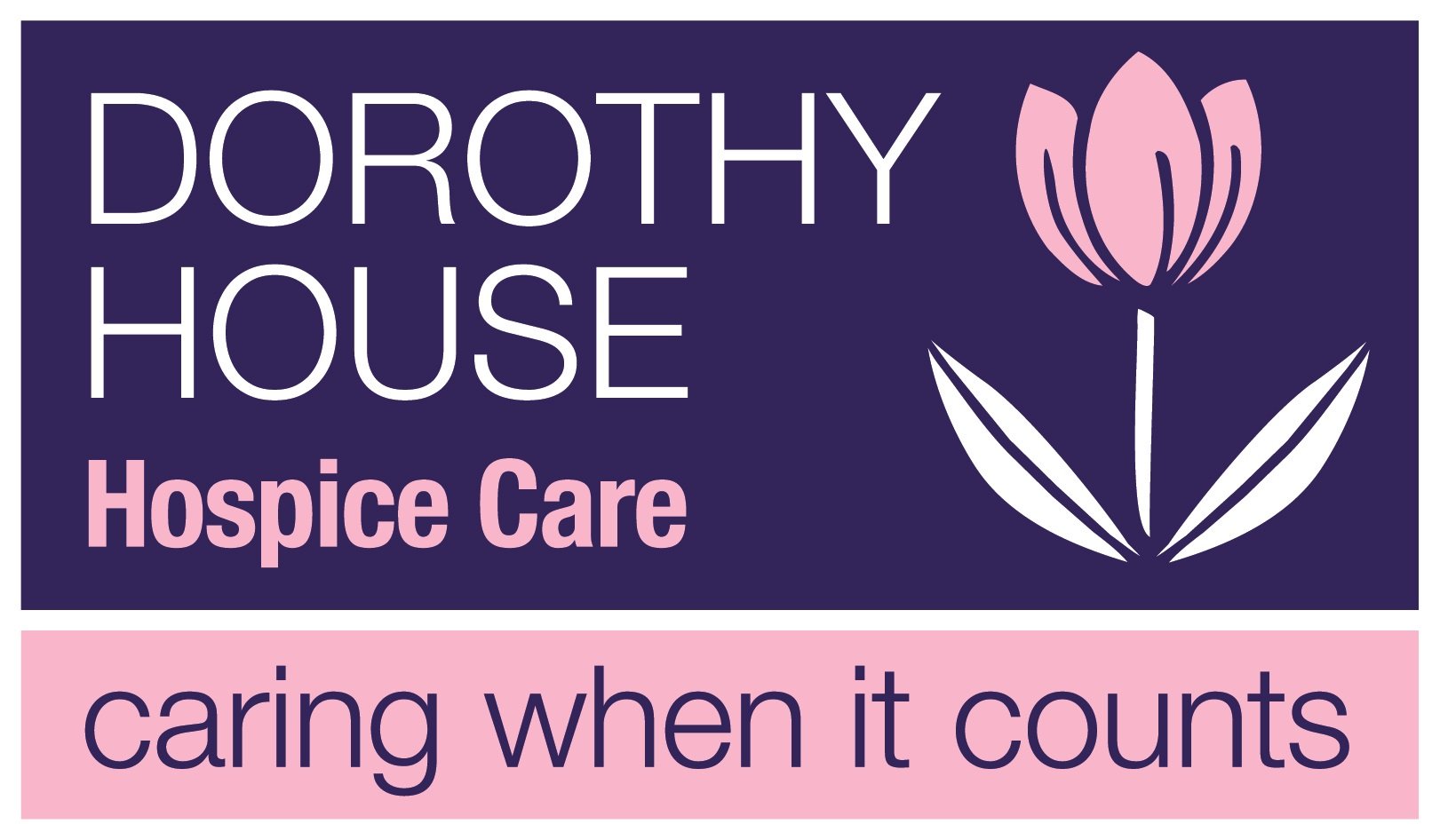 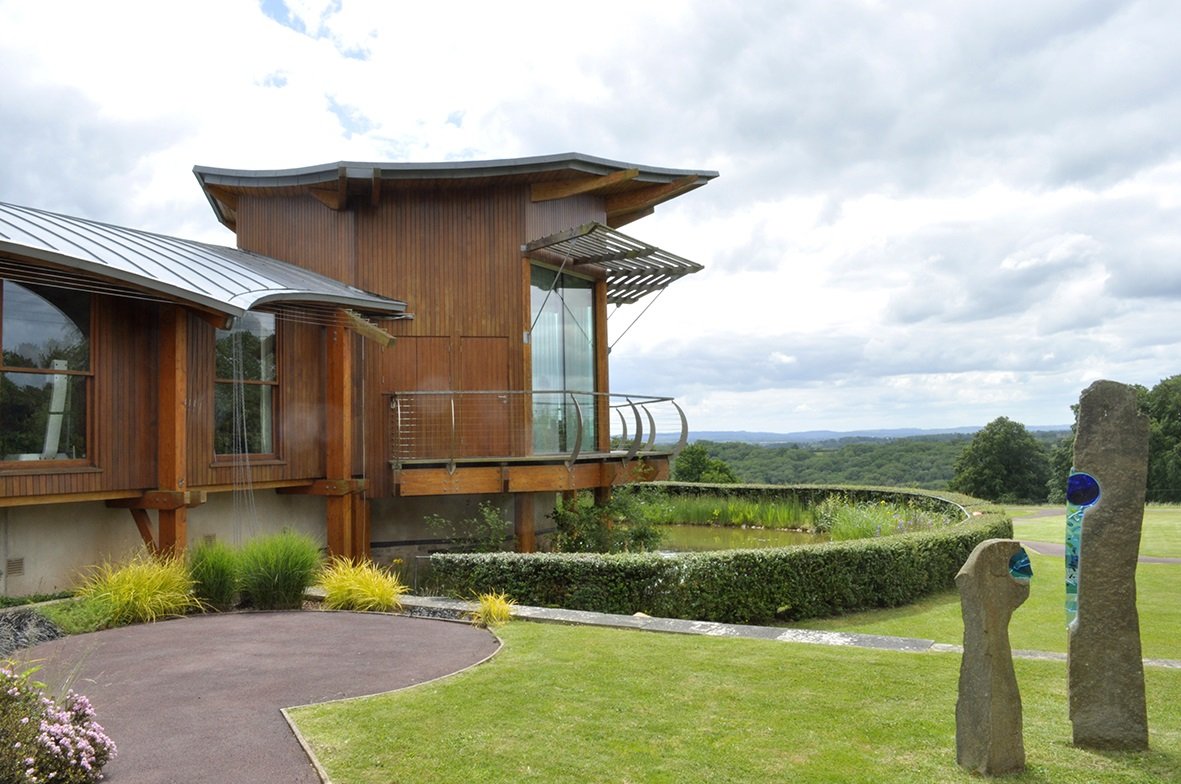 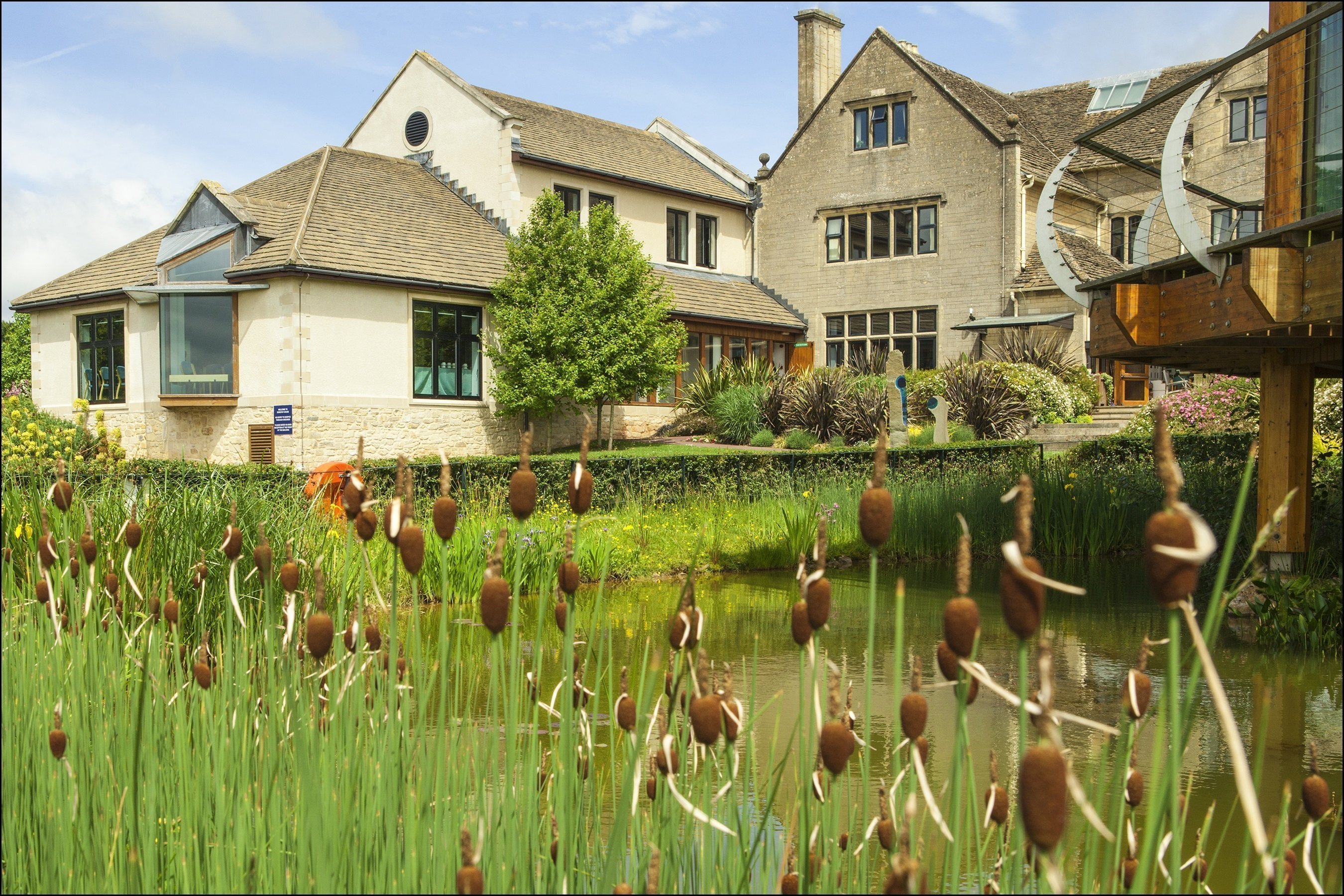 Call our team on 01225 635 660 for more information on this case study and how we can help your business or organisation.

Please complete your name and email address to receive a copy of this Case Study.
If you continue to browse and use this website, you are agreeing to comply with and be bound by the following terms and conditions of use, which together with our privacy policy govern SMARTech energy’s relationship with you in relation to this website. If you disagree with any part of these terms and conditions, please do not use our website.

The term ‘SMARTech energy’ or ‘us’ or ‘we’ refers to the owner of the website whose registered office is: Unit 10d, Leafield Industrial Estate, Corsham, Wiltshire, SN13 9SW. The term ‘you’ refers to the user or viewer of our website.

The content of the pages of this website is for your general information and use only. It is subject to change without notice.

Neither we nor any third parties provide any warranty or guarantee as to the accuracy, timeliness, performance, completeness or suitability of the information and materials found or offered on this website for any particular purpose. You acknowledge that such information and materials may contain inaccuracies or errors and we expressly exclude liability for any such inaccuracies or errors to the fullest extent permitted by law.

Your use of any information or materials on this website is entirely at your own risk, for which we shall not be liable. It shall be your own responsibility to ensure that any products, services or information available through this website meet your specific requirements.

This website contains material which is owned by or licensed to us. This material includes, but is not limited to, the design, layout, look, appearance and graphics. Reproduction is prohibited other than in accordance with the copyright notice, which forms part of these terms and conditions.

Unauthorised use of this website may give rise to a claim for damages and/or be a criminal offence.

From time to time this website may also include links to other websites. These links are provided for your convenience to provide further information. They do not signify that we endorse the website(s). We have no responsibility for the content of the linked website(s).

Your use of this website and any dispute arising out of such use of the website is subject to the laws of England, Northern Ireland, Scotland and Wales.
I agree with the Terms & Conditions
Get Download Link

Take control of your energy costs

SMARTech Electrical Services take great care and pride in solving our client’s problems. Partnering with them to achieve their cost efficiency, energy security, and environmental goals.